In order to use Augmented Reality (AR) and Mixed Reality (MR) applications, terminal devices with a complex composition of Hardware modules are necessary (Smartdevices). Historically seen, Smartphones have been the first mobile terminal devices to use AR, especially the Apple iPhone 3GS. Later on Tablets, such as Android based devices by Samsung (Samsung Galaxy Tab) or Apple’s iOS based iPad, followed it. In 2012, Google promoted its project “Google Glass” and even though it hasn’t been the only present smart glass representative, it has won the most attention due to its marketing and feature set. Since 2017 Smart Glasses (among others the remake of the Google Glass) and AR Headsets (e.g. HoloLens, Meta2, Magic Leap) have come to the attention of the pace gaining developer scene due to their more complex technologies and extensive sensors. After the publication of new fundamental AR technologies by Apple (ARKit) and Google (ARCore) as part of their representative operating system, the development of AR optimized hardware by both companies (Smartphones, Tablets, Smart Glasses or even more complex Headsets) is getting more and more realistic (Q1 2017).

In the following, different smart devices are listed. Applications can (of course) be used cross plattform or can be streamed live on big screens and/or recorded on video (e.g. for fairs or other forms of presentation).

Smartphone in use with AR App


Smartphone and Tablet in use with AR App

Smartphones and tablets are usually comprehensive in their producers featured with similar/comparable hardware components and have been used as platforms for AR-Apps for a long time, due to the wide spreading among the end user market. In addition to the ordinary smartphones and tablets, special solutions exist that have not yet arrived to the mainstream and contain additional hardware modules especially made for AR applications in contrast to the widely spread models. 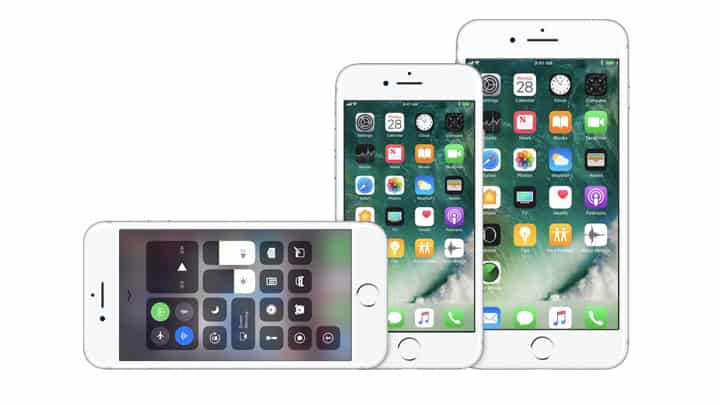