The “TÜV SÜD 150” AR App was developed on behalf of TERRITORY Content to Results GmbH. It serves as a companion app for the golden anniversary book. The picture stories for the 150th anniversary of TÜV SÜD AG could thus also be enriched with video, 2D / 3D animations and 360 degree content.

The founding history of TÜV SÜD in Augmented Reality 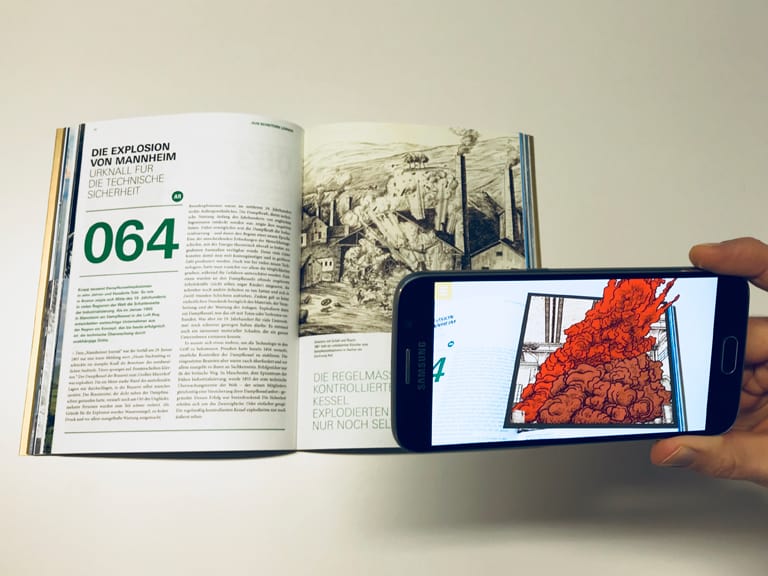 A steam boiler explodes. Experience the founding history of TÜV SÜD with AR.

150 stories with pictures are printed in the anniversary book. Some of them can be brought to life in the truest sense of the word. The founding history of TÜV SÜD is presented in a 2D / 3D animation. It shows a steam boiler explosion in Mannheim in the year 1865. More screenshots of the animation are in the picture gallery below. 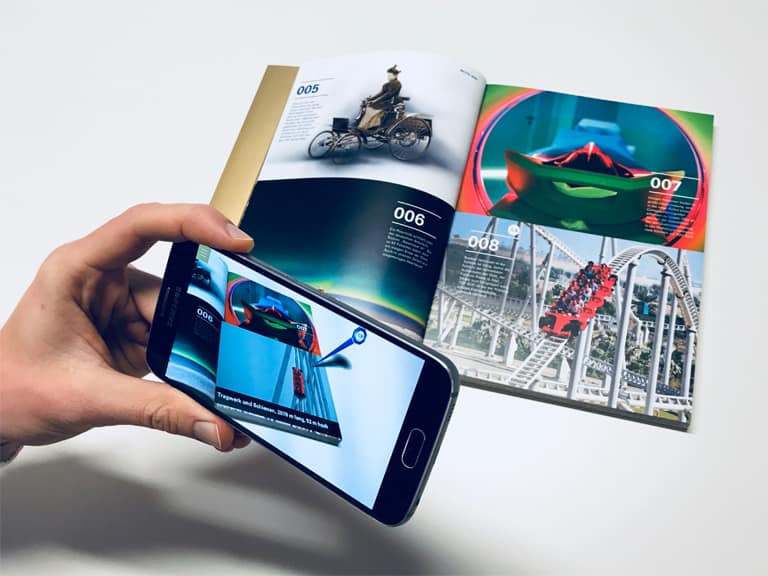 In addition to the highlight of the animated story, further augmented reality content awaits the reader. On the one hand the ride in the fastest roller coaster in the world. The rapid ride is repeatedly stopped and shows where TÜV SÜD was involved in the inspection of this attraction. It’s just as exciting at the airport. Here multiple areas are highlighted where the TÜV SÜD checked if everything is in order. And finally the opera in Oslo, which can be explored in a 360 panoramic view. The building is one of the most modern and technically best equipped theaters in the world. The inspector from TÜV SÜD explains the complex stage technology. He describes where he had to pay attention during the installation at a few selected elements. 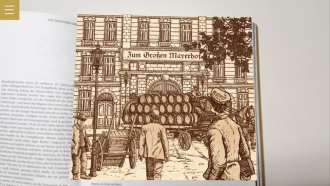 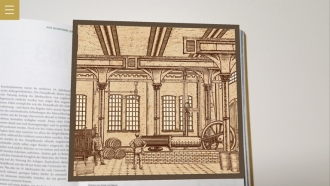 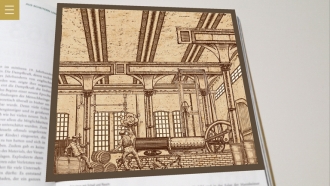 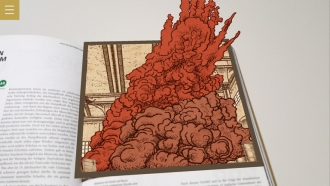 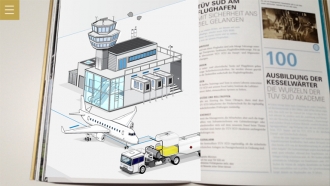 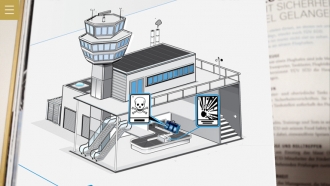 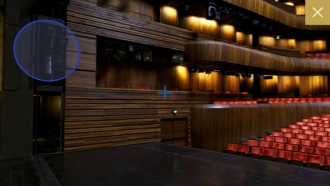 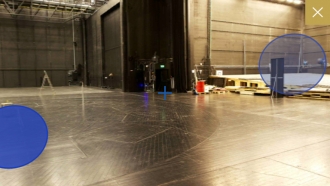